Hosted by the ITEA Roadrunner and Valley of the Sun Chapters.
This conference is a collaboration between the 23rd Annual ITEA Systems of Systems
workshop and the 21st Annual Directed Energy Test & Evaluation Conference.

*** See important security information as this conference consists of open, limited distribution and classified sessions. All visit requests must be received by 3pm MST on Friday January 27th***

The 2023 DE Test & Evaluation Joint Conference on T&E Support to Prototyping and Experimentation will discuss the practical implications of T&E support in prototyping, experimentation and other developmental activities.

Key plenary speakers, panel discussions, and technical sessions will play a role in helping to identify challenges, solutions, innovations and a future state; all contributing to moving us closer to the creation of an infrastructure and principles, conducive to testing and training in a more operationally realistic environment.

In January 2018, ITEA and DEPS combined two long running events and focused the Joint theme on how test and evaluation could or should be involved in the DoD trend to focus significant energy on prototyping and experimentation.  This focus was encouraged in an August 2017 DoD “Report to Congress Restructuring the Department of Defense Acquisition, Technology and Logistics Organization and Chief Management Officer Organization” that stated the:

Recently in November 2019, the DoD Prototyping Guidebook was updated by the Under Secretary of Defense for Research and Engineering Emerging Capability and Prototyping Office. The Guidebook shares the following:

One way of mitigating this risk-averse culture is institutionalizing a new definition of what constitutes prototyping ‘success’ and ‘failure.’ Quite simply, since at its core prototyping is meant to generate a data set to inform a future decision, a prototyping project ‘succeeds’ if it provides that data set—even if the prototype itself does not work.

Our Joint Conference leverages that DoD vision and the recent significant increases in prototyping and experimentation efforts to explore the role of T&E in “prototyping, experimentation and other developmental activities.”  This Conference will discuss the practical implications of T&E support to getting “game changing” technologies to the Warfighter. The partnership with DEPS allows for high energy laser and high-power microwave experimentation to be an integral component of our technical program and permits us to hold both limited distribution and classified sessions on all topics.

CALLS FOR PAPERS IS CLOSED

Public Release, CUI, SECRET and SECRET/NOFORN papers and presentations are being sought on topics related to, but not limited to, the following:

The following tutorials are being offered by DEPS and ITEA on Monday, January 30, 2023 in conjunction with the 2023 Joint Conference on T&E Support to Prototyping and Experimentation. Continuing Education Unit (CEU) credits will be awarded for completion of the tutorials. A certificate of completion will be provided upon request.

Note that on-line registration does not require on-line payment. Cancellations after January 9th are subject to a $100 cancellation fee. No refunds will be given after January 27th.

Note that while all short courses are unclassified, some have additional participation requirements, which are listed below and are identified in the Classification field in the course descriptions. See the conference Security information for instructions on participating in short courses with limited distribution.

Visit the DEPS website to register. Note that some of the technical sessions will have limited participation requirements. See the conference Security information for instructions on participating in session with limited distribution.

ITEA is pleased to offer a special  rate of $121 per night for Sunday – Thursday. This property is the host hotel and when making your reservation you must indicate you are with the ITEA/DEPS workshop. To receive the special rate call 505-821-333 or click the link below to book your reservation by January 9th.

ITEA is a 501(c)(3) professional education association dedicated to the education and advancement of the test and evaluation profession. Registration fees, membership dues, and sponsorship is tax deductible.

Your sponsorship dollars help defer the cost of the conference and support the ITEA scholarship fund, which assists deserving students in their pursuit of academic disciplines related to the test and evaluation profession. Sponsorship and related benefits will become effective on receipt of payment.

NOTE:  This ITEA event is a non-competitive environment meant for a free exchange of ideas and information. 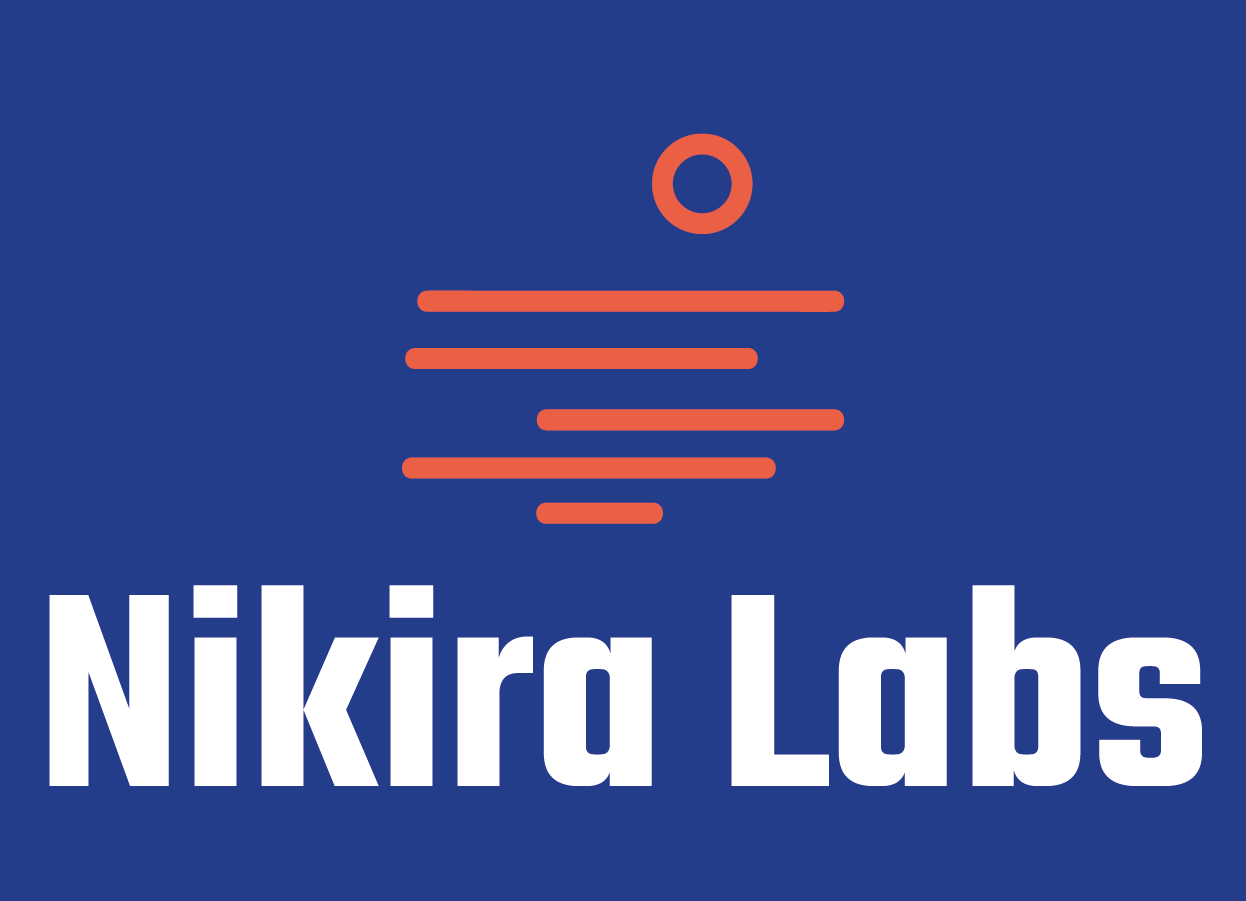